Earlier in the year I’d booked to see Cliff Richard at the Birmingham Symphony Hall on his 60th Anniversary Tour.  Rosemary had taken Jane to see him back in the late 1960s and, having his CDs at home, his music had always been part of the family, so I thought it would be a good chance to see a live concert.

It was only an extra half hour journey to catch up with a relative nearby, so I went up a day early by train and made my own way to the Ramada Solihull, where I had an hour spare to enjoy some peace and quiet with tea and biscuits. 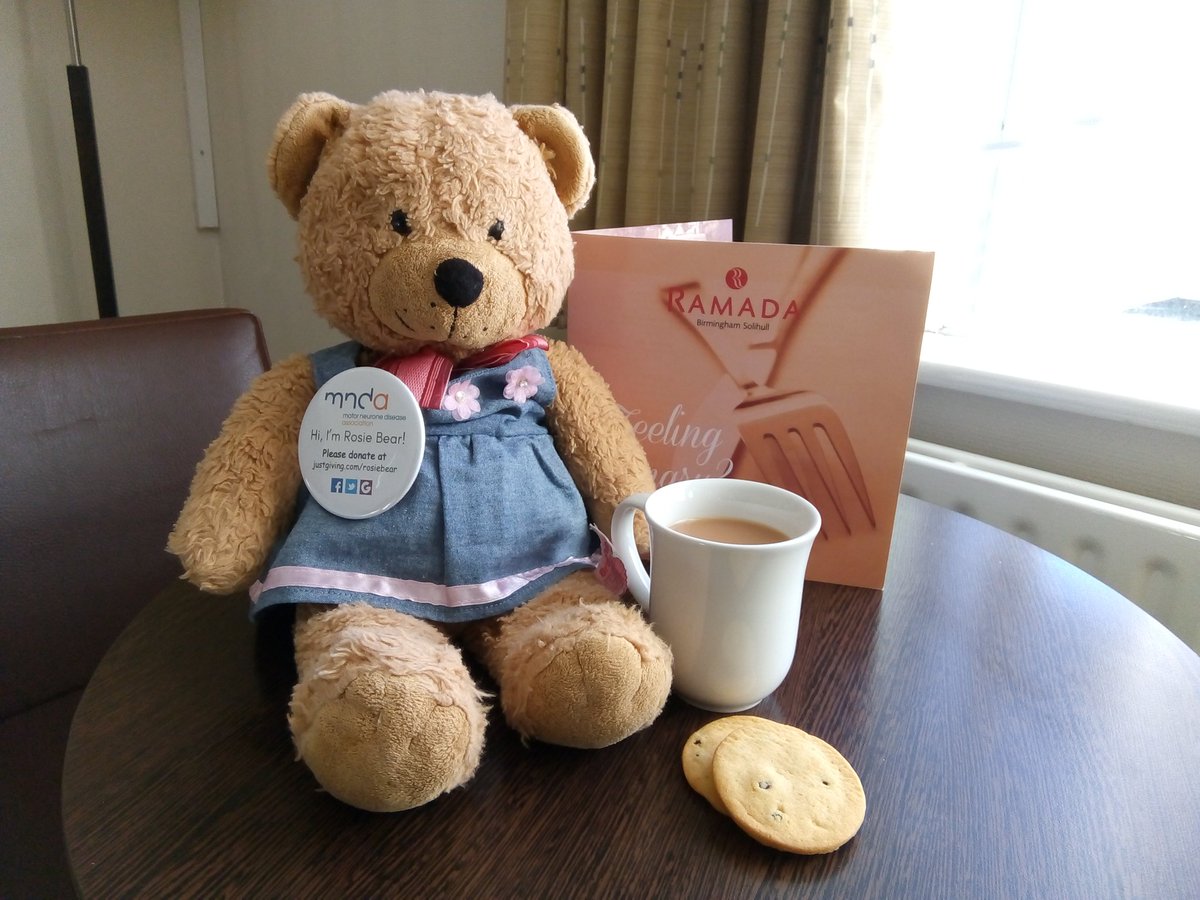 The Newmarket Holidays coach arrived at 5pm to pick us up and it took 45 minutes to get through the traffic.  It was interesting seeing the place names, such as Acocks Green, Sparkhill, etc as Birmingham is where Rosemary and her husband Stan and their brothers and sisters grew up.  It’s changed a lot now though and it’s so busy!

We finally arrived at our destination, the International Conference Centre, which houses the Symphony Hall.  There are places to enjoy a drink or a snack, along with a lovely gift shop and Cliff Richard memorabilia was also being sold.  I bought a programme and a little teddy bear, which I’ll sell off at the end of the year. 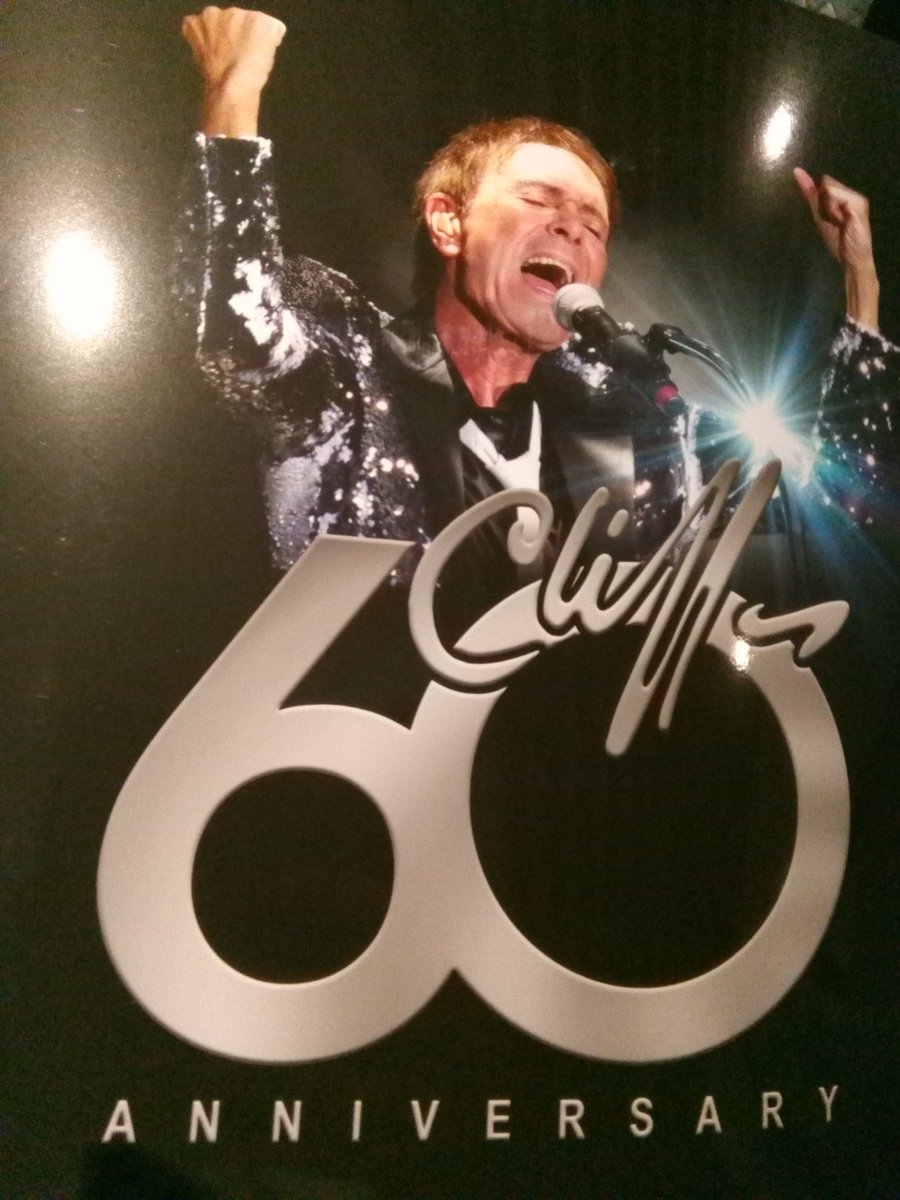 The time soon passed and at last the show began, kicked of by the support act, The FlyBoys, who are a smart-suited four part vocal harmony group, two of whom are part of Cliff’s backing group, playing the guitar and singing vocals. The group ‘whisk you back to the golden age of big bands but with an incredibly unique twist – swing reimagined’, as they say.  They sang both old and modern songs with swing harmonies accompanied by dance routines, which we all thoroughly enjoyed.

Having warmed up the crowd, along came Sir Cliff to take over the entertainment. The show was a trip through the decades of his hits, with anecdotes along the way.

Well, I must say, Cliff can still hold a tune!  His voice is a little huskier, but that’s probably a result of being his last concert, not having toured for a long time.  He has an excellent group of musicians on stage with him and they also provided the backing vocals.  Some of the earlier hits were with Hank Marvin and the Shadows and he had an excellent guitar soloist.

Cliff had the whole audience in the palm of his hands.  I expect many had been to a lot of his concerts.  It was nice hear that Cliff has a new album coming out on 23rd November and he gave us some songs off the new album ‘Rise Up.  I liked them and look forward to hearing the rest of the album.  Some of the songs have been written by the writers of his previous hits, such as ‘Devil Woman’ 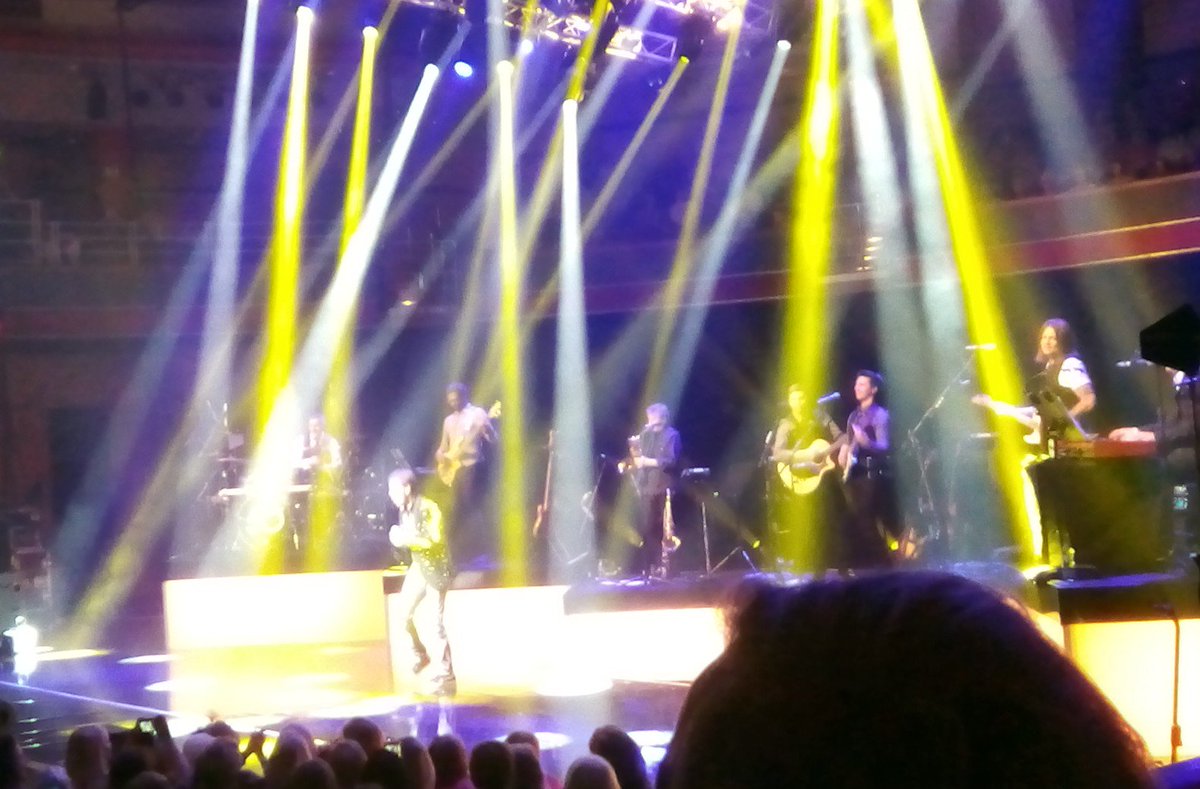 I enjoyed many of my favourites: ‘Congratulations’, ‘Summer Holiday’, ‘Miss You Nights’, ‘Living Doll’, ‘We Don’t Talk Any More’ Saviour’s Day. ‘Devil Woman’ … to name but a few!  Believe it or not, this was my first concert and I had a great time!

The time zoomed by and before long it was time to pile back in the coach back to the hotel ready for a good night’s sleep before the journey home. Thanks Newmarket Holidays for a very successful Birmingham adventure!